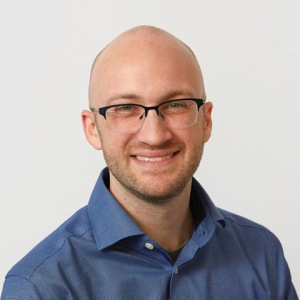 I have always wanted to see, in Wordsworth’s phrase, “into the life of things.” Before I became interested in theology or religion, my spirituality was formed by the arts: literature, cinema, painting, music. It was after studying film and literature at Yale University and at the University of Paris that I felt drawn to the Ignatian (Jesuit) tradition, a tradition that emphasizes the discovery of the divine in all things: in all human activities, faiths, and cultures.

In addition to spending three years as a Jesuit, I earned a Master’s of Divinity from the Boston College School of Theology and Ministry and trained as a spiritual director at the Jesuit Collaborative in Watertown, MA. I completed my Clinical Pastoral Education as a board-certified interfaith chaplain at Massachusetts General Hospital in Boston and at Einstein Medical Center in Philadelphia. I have worked in California state prisons, at a L’Arche community, and on several college campuses, and I now direct a team of hospice chaplains in Pennsylvania and New Jersey and am a visiting retreat director at St. Raphaela Center in Haverford. I am a member of the Association of Professional Chaplains, Spiritual Directors International, and The Narrative Enneagram, and I have contributed in the past to The Huffington Post Live, NPR’s All Things Considered, and The National Catholic Reporter.